Homelessness affects everyone. It’s time for a better future

As a Parliamentary candidate, I am appalled at the figures released by Shelter on the scandal of child homelessness across the West Midlands. It is to our region’s shame that there are no less than 7,370 children who are deemed homeless or in temporary accommodation- 1 in 185 children, a 242% rise over the last 5 years- the second biggest increase regionally in England. This is yet another example of the current governments shameful neglect of some of the most vulnerable in society- our children.

I spent the morning talking to the businesses of Montgomery Street Business Centre in Sparkbrook. This is a fabulous iconic site of diverse small units which is shockingly being auctioned off by Birmingham City Council. As I was there they were being interviewed by ITV Central news, the businesses who learned about the auction by reading it in an advert have formed the ‘Montgomery Street Cooperative’ & have applied for the site to become an asset of community value. They want to secure the site and run it as a not for profit cooperative to secure its future as a start-up hub.

Talking to bar /cafe’s Hop & Scotch and Black Lab in Kings Heath today, I was made aware of some very disturbing anti social behaviour by a group of young people, including assaults on staff and intimidating behaviour targetted at businesses and at members of the public in the street. I have contacted the Neighbourhood Inspector and Sergeant and requested an urgent visit to these businesses and an update on the situation with these young people. 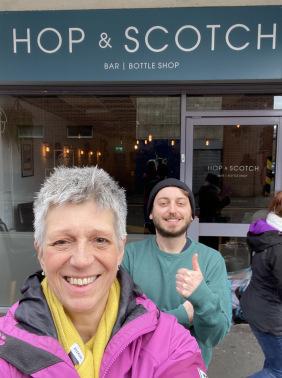 This election is an opportunity to show the residents of Moseley, Kings Heath, Balsall Heath, Sparkbrook, Sparkhill & Hall Green that they can have a credible, positive, visible hard working MP who is local and who knows and cares for all of the community. 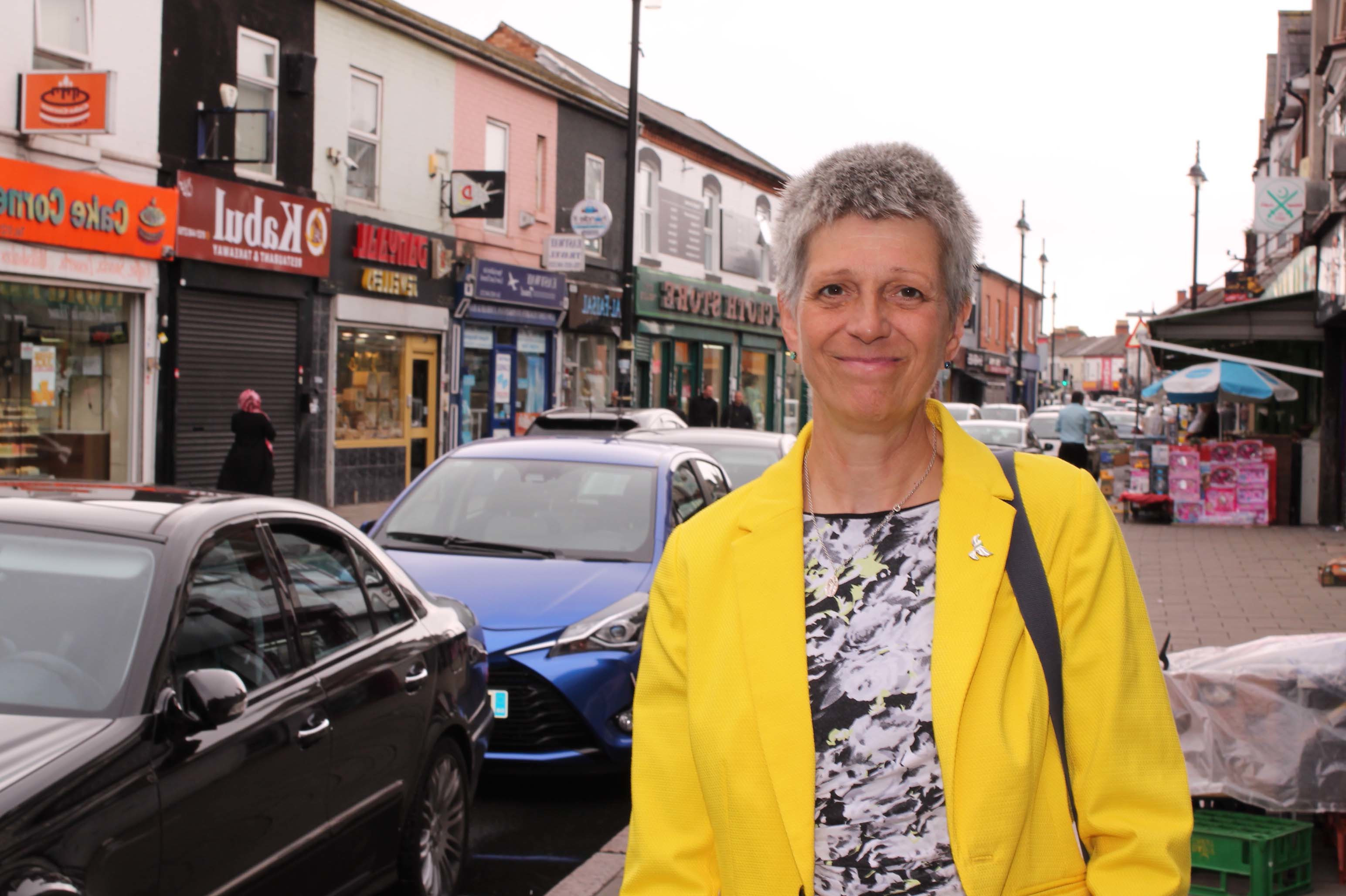